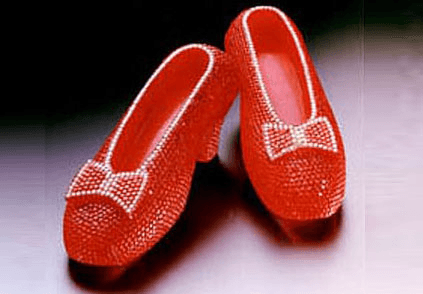 “Ruber” is the Latin  word that Ruby is derived from. It means “Red” and it was once used to describe all red stones. July’s Natal stone is Ruby. It ranges from pink to blood-red due to the a variety of the mineral corundum (aluminium oxide) where it gets it’s color. It is a very hard stone, almost as hard as a diamond.

The Ruby is one of the most highly prized of gemstones.  As  it’s value  increases, more than any other gemstone, it is  becoming more difficult to find large stones.

In the Mogok Valley in Upper Burma the finest and rarest stones are found.  They are known as “pigeon ‘s blood” for their intense red color. Thailand is also known for their dark brownish – red stones. Burma and Thailand both regard it as their National Stone.

In ancient Asian stories, the Ruby was described as “self-luminous”; it was called “glowing stone” or ” lamp stone”.  During the Middle Ages, it was thought to bring good health and protection from the plague.

To care for your Ruby, it should be discharged twice a month under running warm water and then recharged in the sunlight for two hours. Wear or give as a gift to symbolizes Love and Passion.  You might consider a ruby gift for July birthdays or special occasions.

Did you know that this  stone is attuned to Archangels Jophiel and Michael? It strengthens love and the wearer’s awareness of their heart’s connections.

Another fun fact: real Ruby Slippers were created by Harry Winston for “The Wizard of Oz”, to commemorate it’s 50th anniversary with 4,600 actual gemstones! These are a pair of shoes anyone would love to wear!