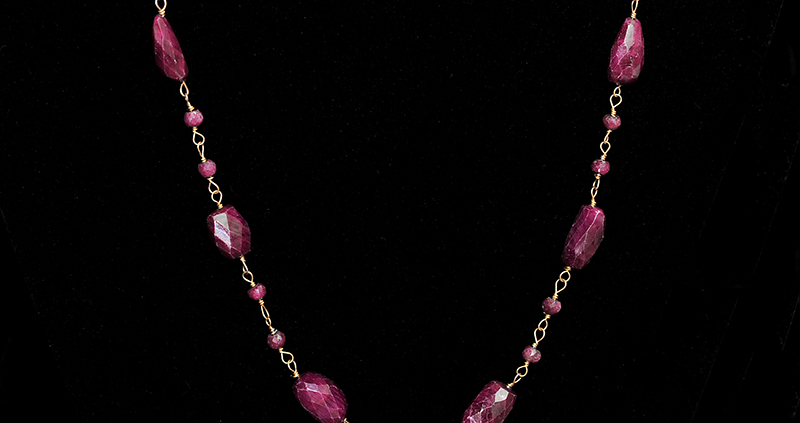 What stone comes only in green?
Scroll to top